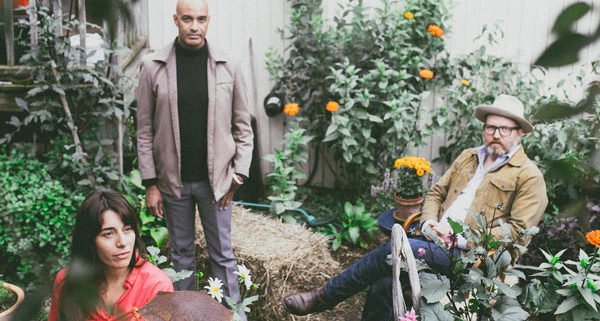 “Spencer Albee is a Portland based and nationally acclaimed singer, songwriter and producer. In the music scene in Maine for decades, and has toured internationally, signed multiple major recording and publishing deals, and has worked with artists ranging from David Bowie to De La Soul. Rolling Stone Magazine called Spencer a “21st Century master in the lost art of Beatlesque hooks.” He most recently produced The Ghost Of Paul Revere’s “Good At Losing Everything” which was met with wide acclaim, and is presently working on his 22nd studio album.”

$15 Show Tickets at the Door (Does not include cost of food or drink).